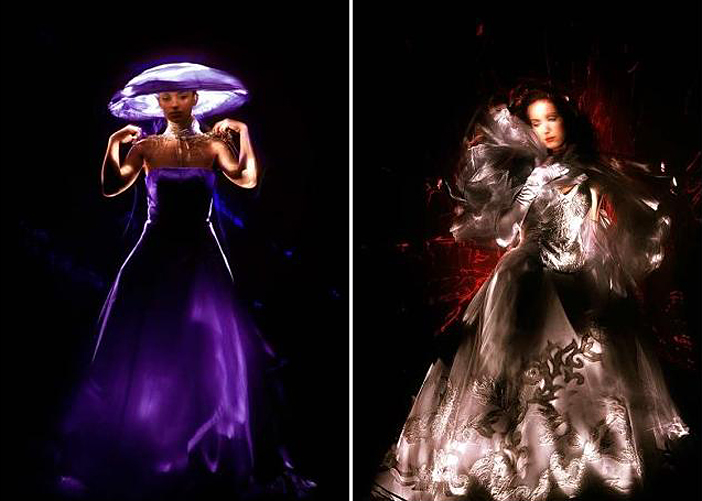 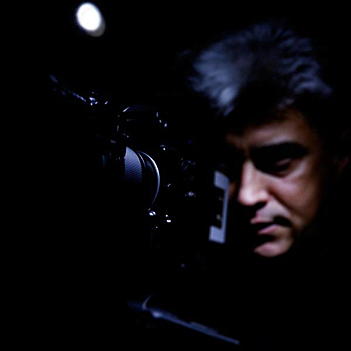 Catalin Anastase started photography in November 1987 with photojournalism and developed a light painting technique adapting it to nudes and objects because of his passion for people, theatre, film and still-image. He has made a concerted study of all aspects and genres in photography, taking up the challenge with every new project presented.
Catalin’s training as an actor provided him with a theatrical style in his experimentation as a photographer. His dramatic interpretation of imaging style is personified by mood in almost all his images of light allowing him to explore ‘Laser Nudes’ and ‘Laser Still Life’.
In 1995 Catalin exhibited this new technique in the International Festival for Photography in Burghausen. The principal theme was “Old Things in a New Vision” where he presented this novel technique with female bodies in a different light for the first time.
The need for a different style in nude photography and an alternative approach to the human being per se brought to Catalin a new understanding about the imagery and philosophy of women providing a catalysis his new technique. Under a light beam, the shape – essence of the body tends to stand out and imperfections tend to recede into the dark. The photographer and the model are connected through that light beam providing the single visual link producing the final image. There is no digital manipulation to the phenomena of light gliding over the human body.
In more recent years Catalin has exhibited throughout the world from Europe to New Zealand, experimenting with new techniques according to modern advances in digital technology.
Catalin Anastase is now living in Sydney, Australia